Naruto Creator Reveals Why He Killed Off Neji Hyuga 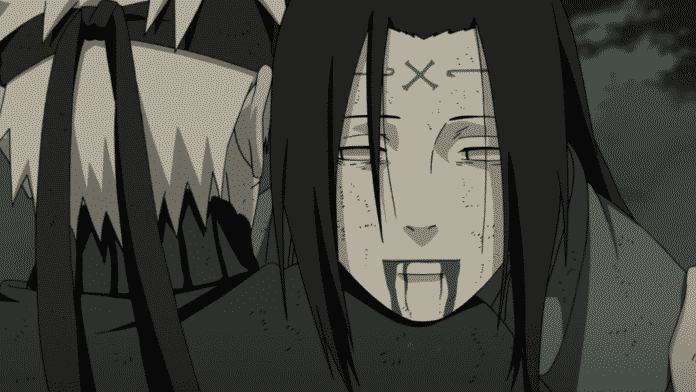 Neji was a member of Konohagakure’s Hyuga Clan. He was a very powerful shinobi, but more than that he was a fan favorite. That didn’t stop Masashi Kishimoto from killing the Hyuga prodigy off. During the 4th Great Ninja War, Neji met his death protecting Naruto and Hinata from an incoming Ten Tails attack.

This left the fans heartbroken, as Neji Hyuga was the only one from Konoha 11, who didn’t make it out alive. Masashi Kishimoto explained that Neji’s death was a tool he used to bring Hinata closer to Naruto. 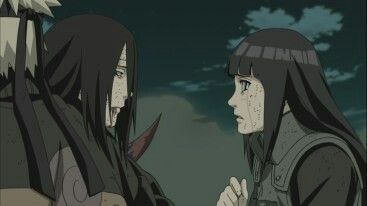 Kishimoto goes on to explain that he planned on making Hinata a heroine in Naruto quite a while back, and he thought it was the perfect stage to do so.

Hinata had protected Naruto from Pain as well. She would’ve done the same against the Ten Tails, and met her death, but Kishimoto thought it was better to use Neji as a substitute for Hinata. 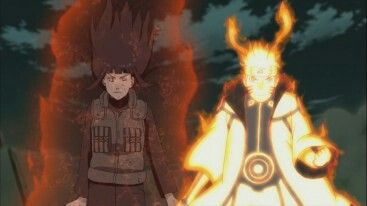 Neji was used a tool to bring the duo closer together. But, Neji still holds a special place in our hearts.

In order to pay tribute to Neji, Naruto and Hinata named their eldest child,Boruto, after him. In Japanese, Boruto Uzumaki is know as Bolt, a name which carries a similar meaning to Neji which translates into ‘screw.’

What do you guys think about Neji’s sacrifice? Let me know in the comments below.

Nope this is not a joke. His dad is called Akira Toriyama and must be very proud. He’s 5’8″, had a monkey tail as a child and also fought off some of the universe’s biggest threats. He beat his friend Pikachu and the rest of the Pokemon for the spot of ambassador of the 2020...

4 Questions I Still Have About Dragon Ball Z

QUIET! We know it’s not the Cobra Kai way, but unfortunately you’re going to have to give the production team just a little bit of mercy when it comes to this one. We know for a fact that season five is coming, but with season four dropping at the end of December...

OCCASIONALLY, THERE ARE shows that stick in the audience’s collective mind. No matter how long it takes between seasons or how off-the-rails the story gets, there are certain shows that just keep delivering. The Duffer Brothers’ Netflix series Stranger Things is one of those shows. But after two years, there was no sign...